Perhaps the best part of making music is being immersed in a creative experience alongside other like-minded people in a collaborative effort which in-turn makes everybody involved, and the music, better. 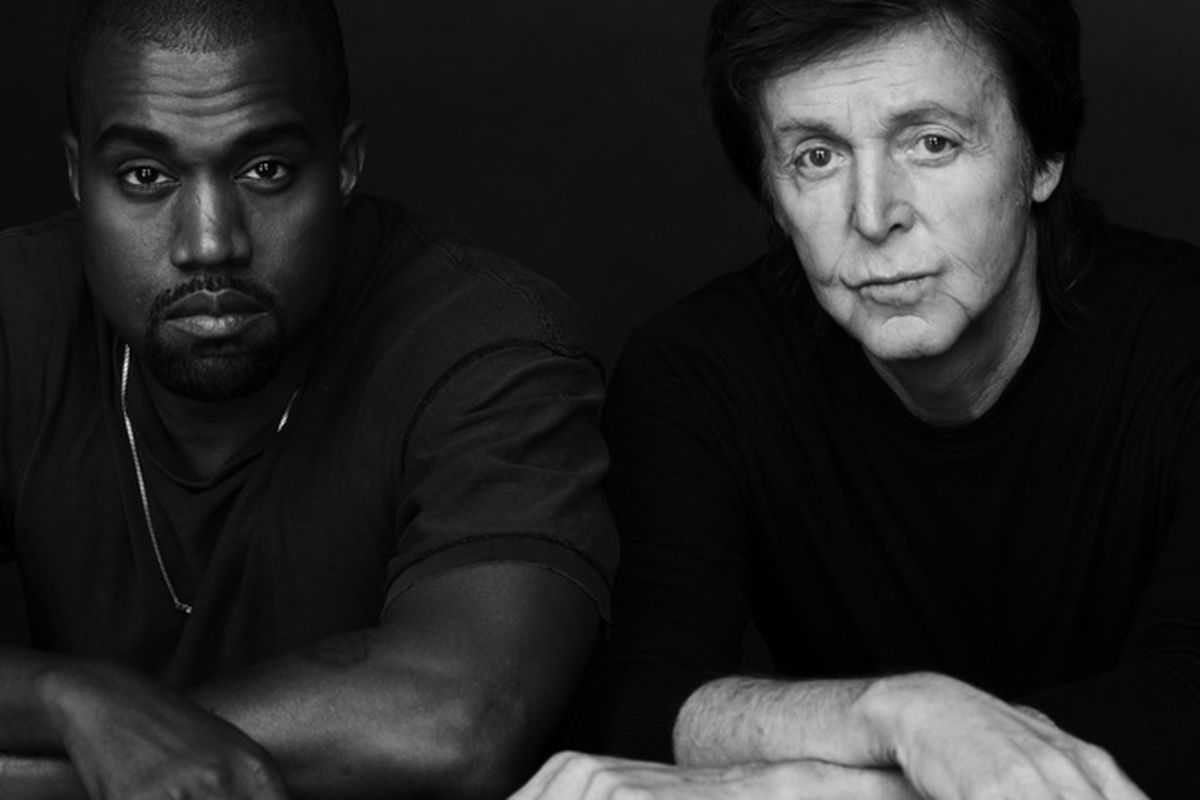 Music is meant to be a collaborative process because it is inherently meant to be shared. Music can often be the lone-thing that is able to bring people from two separate corners of the world together in the same room to work on a joint-venture. However, if not accounted for and communicated effectively, sometimes ‘business’ gets in the way of artistic collaboration.
The last thing musicians want to do while in the middle of their creative process with another individual, whether another artist, a producer, an audio engineer, or someone adding in a riff on a saxophone, is to interrupt the process and worry about who owns which chunk of what will soon be a finished song, album, etc.
However, it is integral to a music business to have these things covered and agreed upon before the work is ever released. An artist may not think that they need to worry about this kind of paperwork if they’re just starting out or in the midst of growing their fanbase, but not covering your tracks now could result in losing hundreds of thousands of dollars later.
An easy way to avoid these problems in your music business is to know and understand how to accurately use what industry professionals refer to as, ‘Split Sheets.’

What is a Split Sheet?

A split sheet is an agreement that identifies each contributor to a music project and states their ownership percentage in it.
The split sheet should include other important information as well, such as the contributors’ performing rights organization (ASCAP, BMI, SESAC, GMR), the specific contribution of each person (i.e., beats, melody, core lyrics, hook), each person’s publisher information, and whether or not there are different versions of the project.
It can be easy for an artist to think that these details are unimportant, but a split sheet serves as evidence of previously agreed-upon ownership and will assure a third party, such as a potential publisher or record company, that there are no disputes over splits.
You do not want to lose out on a recording contract because you never filled out the proper documentation for a project they want to promote.

Split sheets require only a few pieces of information about the song to be a binding document.
Another feature of split sheets is they will tell you if someone has a sample in their production, or if the producer is taking a deferred percentage (i.e. a percentage of royalties only after the song hits 1 million streams).
Because of the consistently changing landscape of the music industry, it is very important that split sheets are signed as soon as possible, we recommend that you ensure everyone signs the split before the song is released. Waiting will only increase the risk of disagreement later, especially if the song takes off.
“But I am worried about how this will impact my future collaborations.”
You shouldn’t be! A split sheet benefits everyone who is involved.
Without a signed split sheet, all contributors are vulnerable to receiving less of an ownership percentage than they assumed.
Under U.S. Copyright Law, any co-written content without a written agreement, like a split sheet, will be equally divided depending on the number of people involved. Which could mean bad news for an artist if he/she end up splitting it evenly with the guy who did the tambourine in the back for 10 seconds.
Split sheets are important because an artist, or their accountant, can use it to collect royalties from record companies and performing rights organizations.
Lastly, a record company and PROs may withhold all royalties generated by a song if the splits are not clear, or a dispute exists, because they don’t want to be liable.

What is the “right amount” to claim in a Split Sheet?

The true answer to this question is easy, “it depends entirely on the particular situation, and every situation is negotiable.”
Typically in hip-hop music, a producer receives up to 50% of the song, less any portion allocated to existing samples, because the music significantly contributes to the success of a song, and the songwriters will split the remaining part.
In the rock and pop genres, a producer typically receives an equal share of all of the contributors based on the notion that the music and lyrics are equally important to the end result – if you’re working with a legit producer.
But the terms are all negotiable. If the producer/collaborator was happy receiving $100 and Chinese take-out while at the studio that night and doesn’t want to deal with royalty payments, that’s totally fine! But you still need to get that down on paper, because without it that same person would be able to come after you for royalties if the song did happen to take off.
It’s such an easy task to complete, that there are literally no excuses to not have one in place.

Is a Split Sheet the Same Thing as Registering a Copyright Interest With the U.S. Copyright Office?

No.
A split sheet and a federal copyright registration together will give you solid proof of your copyright interest in a song, but they are not the same thing.
We recommend having an experienced professional, such as an attorney, maximize your deal terms. If strategically done, you will not offend the other party and both end up with a great deal, and be protected.
If you enjoyed this article please share it with your fellow musicians to help protect them and their music in the future.
Subscribe to our mailing list for more FREE Industry Insight, and as always please let us know how we can better-help your music business.